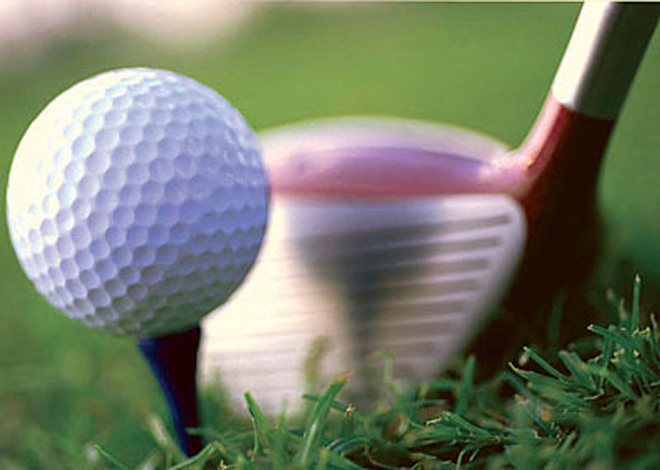 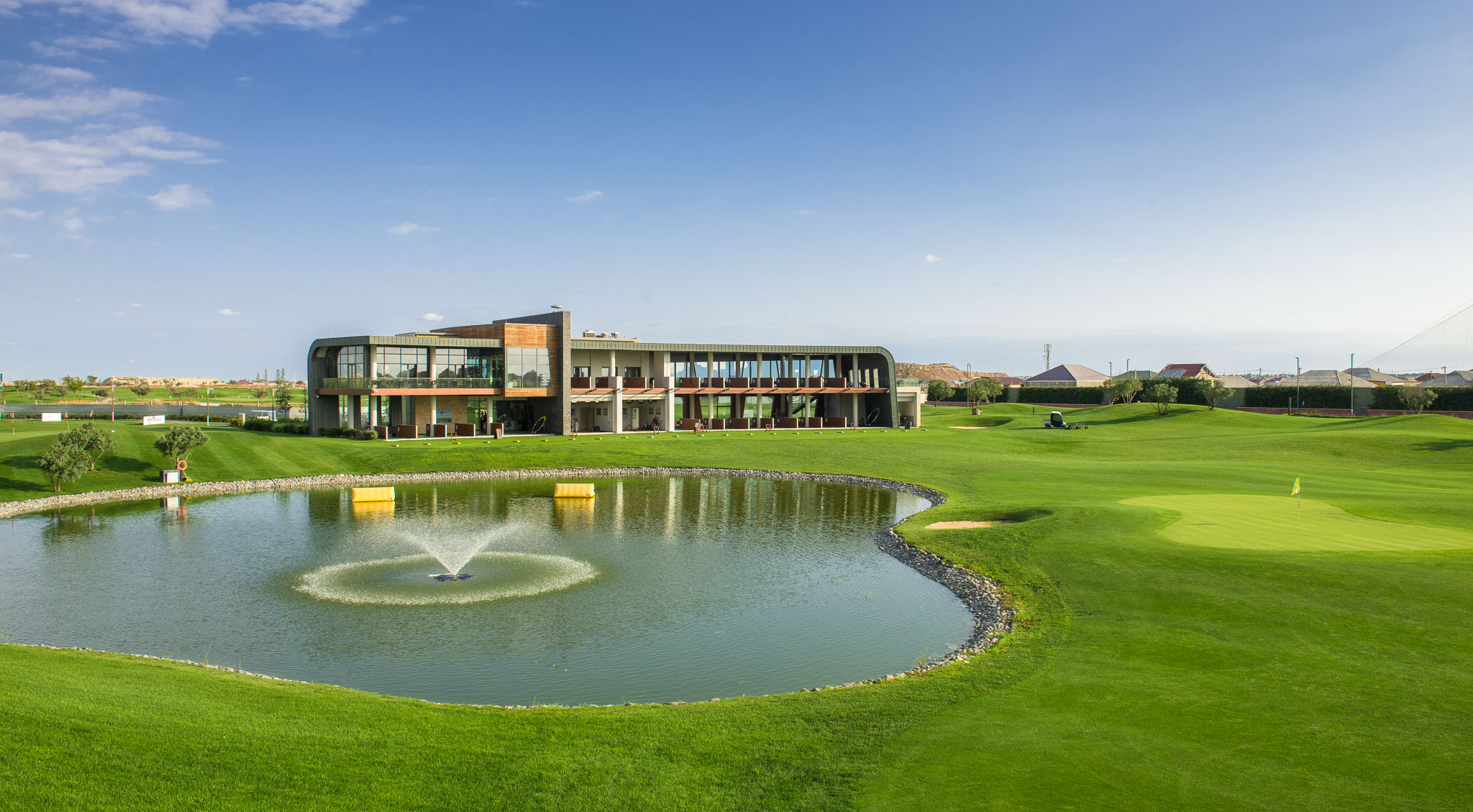 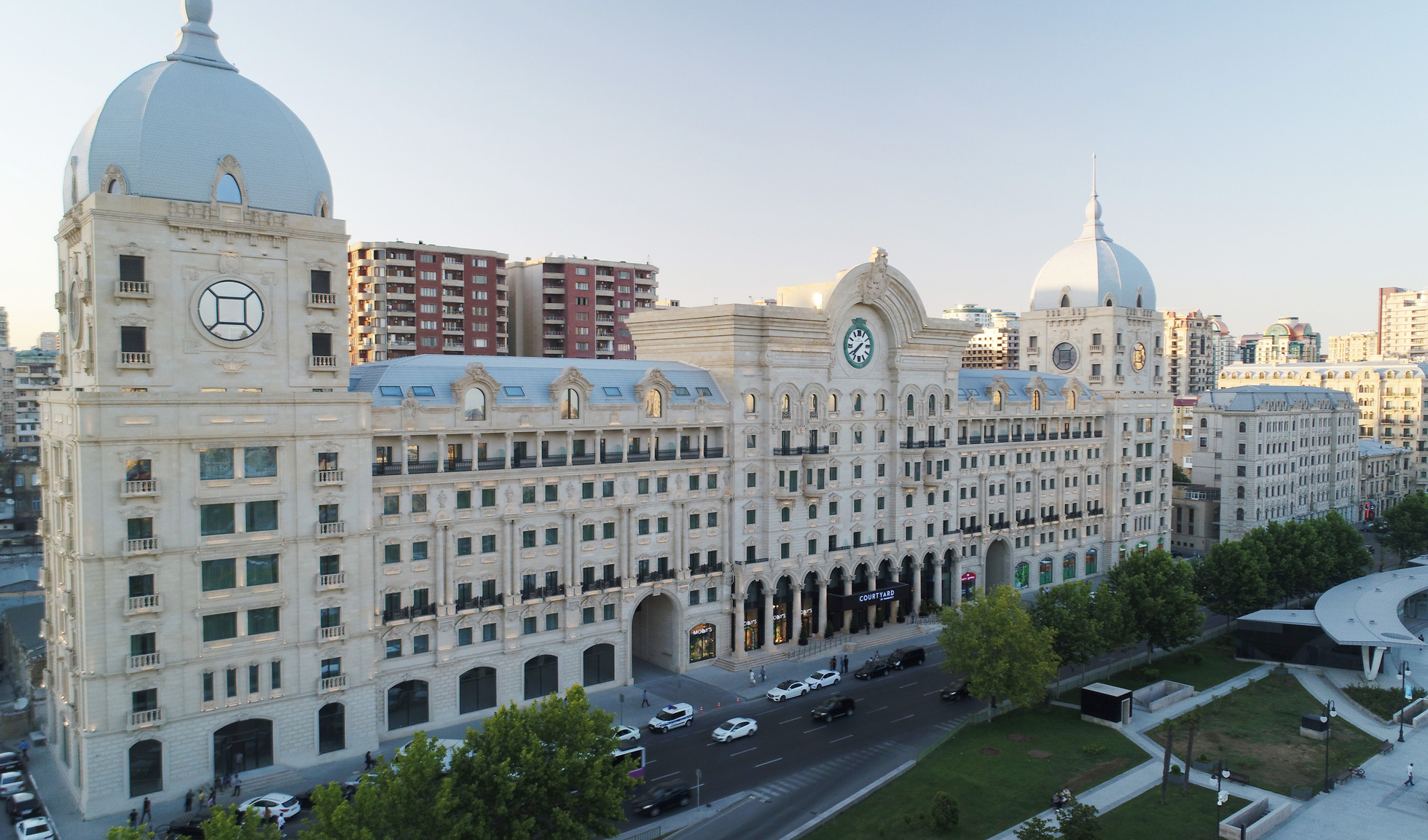 Day 01/ Arrival/Baku City
• Arrival in Baku
• Meet the representative of local company at the airport
• Transfer to hotel /accommodation
• After rest time at hotel visit upland park: it is a place from where opens a panoramic view to
Baku. Also, it is possible to observe Flame Towers which is the modern symbol of Baku
city. It reflects the ancient fire roots of the people
as Azerbaijan since the ancient times called the
land of fire. And the Towers is the reflection of
flames emerging from the deep earth visit of
Nizami street: that street is unique walking street
surrounded with shops, café shops and many
architectural style building.
• Back to hotel. Free time and overnight in
Baku

Day02/ Dreamland Golf Club/ Baku city sightseeing/Master Class
• Breakfast at hotel
• Post Breakfast transfer to Dreamland Golf Club:
Baku enjoys a long golf season from early March until the end of December, with
especially warm and light evenings in July and August when daytime temperatures reach
around 35°C – refreshingly cool compared to its neighbours in the Gulf. While January
and February are noticeably colder, windier months, it’s a chance to test your skills
against the elements for the most dedicated golfers.
Including the tour package:
Green Fee for 18 Holes, Golf Cart for 18 Holes, Hire Set
• AND AFTER GOLF? EXPLORE THE CITY’S ANCIENT ARTS AND BRILLIANT
ARCHITECTUE AND CUISINE…
• After your enjoyable game, we would like to take you to the “ master class “ of our national
dishes of Azerbaijani cuisine at “CIZZ BIZZ”
• Transfer to ‘’BAKU OLD CITY’’ also know as “ICHERI SHEHER’’ Old City or
İçərişəhər is the historical core of Baku, the capital of Azerbaijan. The Old City is the
most ancient part of Baku, which is surrounded
by walls were well protected. In 2007, the Old
City had a population of about 3000 people. In
December 2000, the Old City of Baku,
including the Palace of the Shirvanshahs and
Maiden Tower, became the first location in
Azerbaijan to be classified as a World Heritage
Site by UNESCO.
• Back to hotel.

Day 03/Dreamland Golf Club/ Ship Museum
• Breakfast at hotel
• Post Breakfast transfer to Dreamland Golf Club.
• Including at Golf club:
Green Fee for 18 Holes, Golf Cart for 18 Holes, Hire Set
• Post Golf visit the world’s first oil tanker
museum- The Surakhani ship, home to
the world's first tanker museum, was
long used to transport oil across the
Caspian Sea. And from the moment you
step aboard the ship, which opened its
doors as a museum in 2021, you’ll feel
like you’re on a bridge between history
and modernity, thanks to the museum’s
innovative use of technology. Browsing
the various exhibition halls, you can read, watch and listen to fascinating information on
the history of global shipping, the history of the Caspian Sea and the oil history of Baku.
• Back to hotel/Overnight! 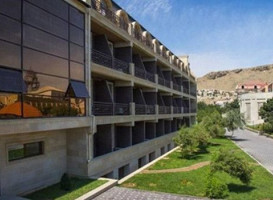 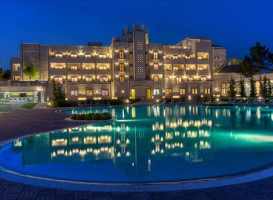 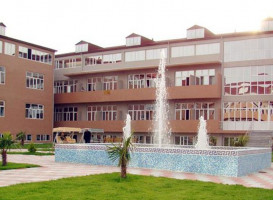 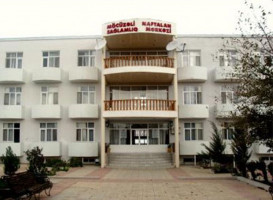